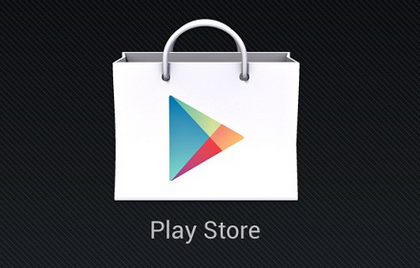 Mobile Enerlytics, based in Purdue Research Park of West Lafayette, has designed Estar to run on all Android phones. CEO and co-founder Y. Charlie Hu said smartphone battery technology barely has improved in the past decade, while smartphone apps consume more power than ever.

“An effective way to extend a smartphone’s battery life is to provide users with information about applications’ energy efficiency. Users then can choose to download an app that is more efficient than another, if they wish,” he said. “There are millions of apps in today’s market, and there are several alternatives to almost every popular app.”

When a smartphone user starts Estar, Estar provides two options: to find energy-efficient apps in the app market or to stop power-hungry apps running on the phone. When the first option is chosen, Estar provides a color-coded, five-star rating system that shows how fast a smartphone app will drain the phone battery, in the foreground and in the background, relative to other apps in the same category in Google Play. Estar also makes a daily recommendation of apps based both on popularity and energy ratings.

Hu, who is a professor in Purdue’s School of Electrical and Computer Engineering, said Estar also analyzes apps that already have been downloaded to a user’s smartphone.

“Estar also reports on the energy drained by each app already downloaded and running on the phone,” he said. “It warns the user about the apps that drain an excessive amount of the battery, and estimates how much battery life a smartphone user could save by stopping the apps. It further recommends a list of similar apps in the app market that are more energy efficient.”

The Purdue Research Park is the largest university-affiliated business incubation complex in the country. The Purdue Research Park manages the Purdue Technology Centers in four sites in Indiana – West Lafayette, Indianapolis, Merrillville and New Albany. The more than 260 companies located in the park network employ about 4,500 people who earn an average annual wage of $63,000. The park is managed by the Purdue Research Foundation, which received the 2014 Incubator Network of the Year by the National Business Incubation Association for its work in entrepreneurship. For more information about funding and investment opportunities in startups based on a Purdue innovation, contact the Purdue Foundry at foundry@prf.org.